COACHES AND
MODELS OF EXCELLENCE 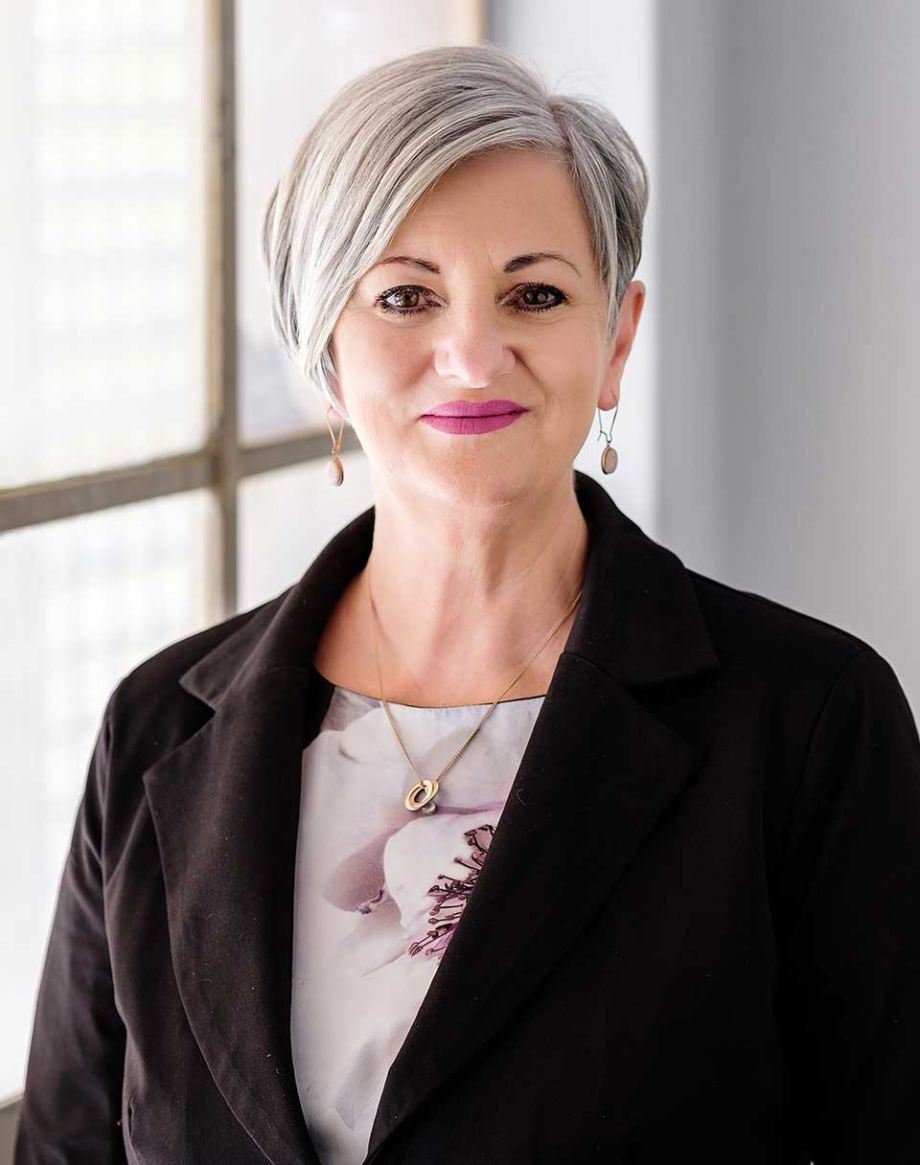 Deb is like a magician in the way she is able to decern the exact key to unlock more of the untapped potential in leaders.

One word her clients say about working with Deb 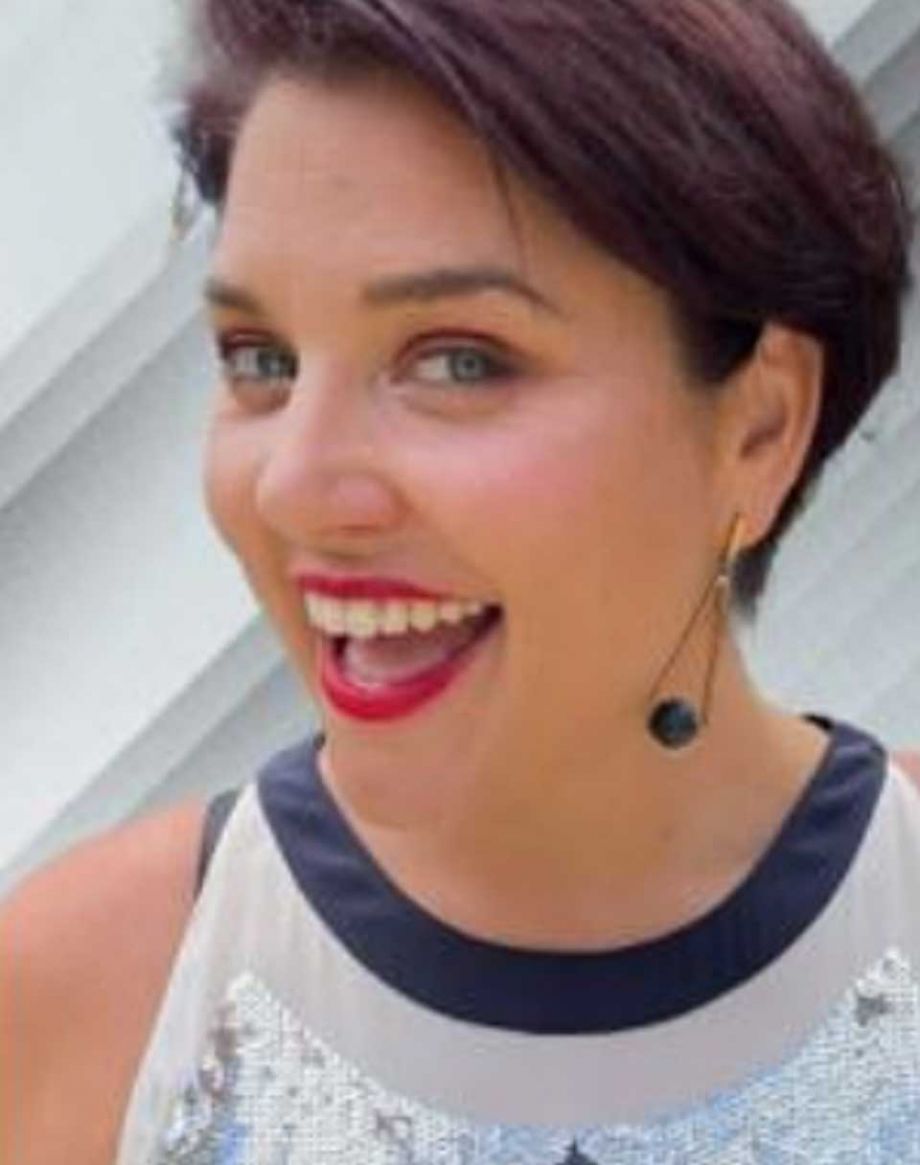 Lexis Fortaras is a magician at activating her clients’ inner magic and using it to empower them in business. Her clients shift into a new identity as they let go of past limiting beliefs that no longer serve them, transforming into the next level version of themselves through deep inner work.

Lexi speaking about how she helps women in business (13:30) 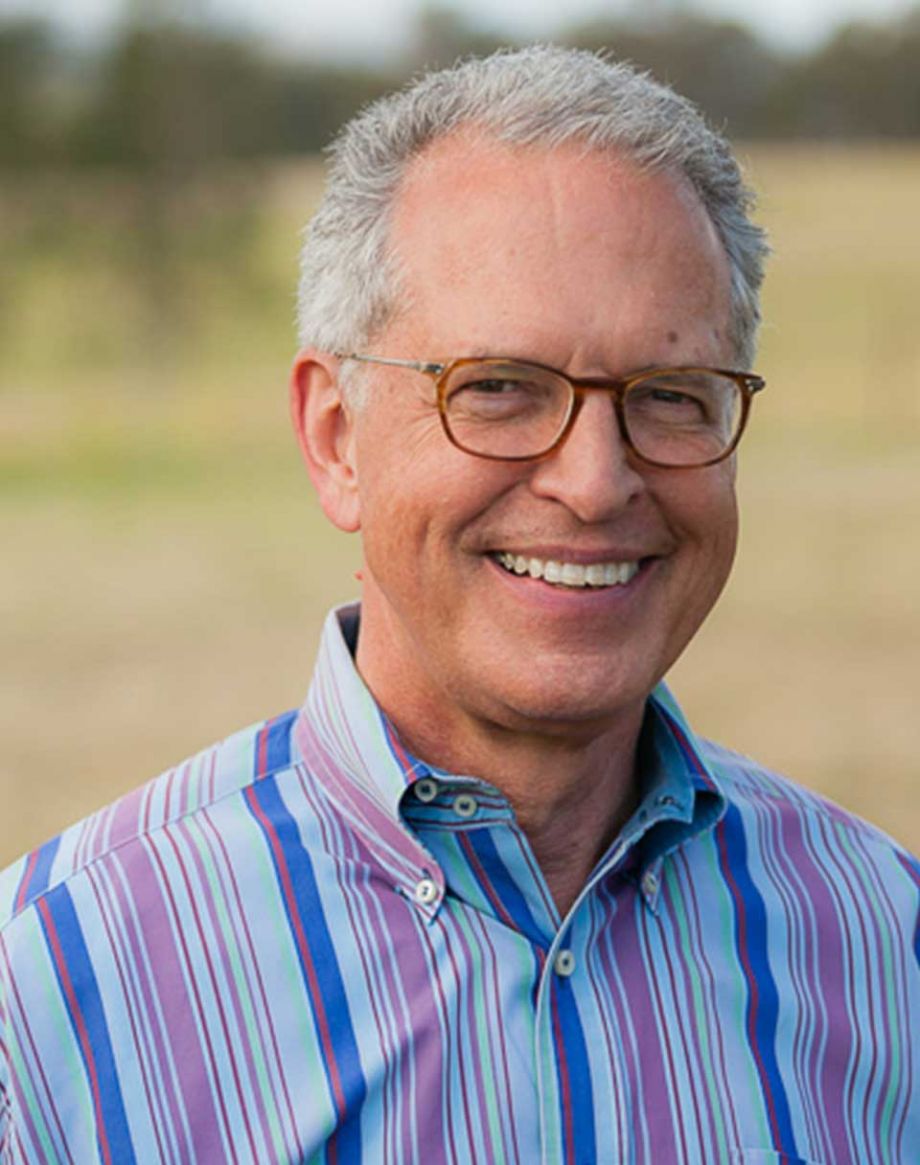 Gene is simply an extraordinary human. He is the global leader the how to of a 10X mindset. He is a published author on Leadership, works with leaders all around the globe and is considered a grandfather of NLP.

NLP Coaching and Leadership with Gene Early and Sue Knight

Because these MoE only work with people they can see will implement, you must qualify for the program. This happens during an initial call, which does not count as one of your sessions. During the call, you discuss where you are up to, your goals and dreams and you have an opportunity to ask them about their journey, where they are and how they have come to their success/achievements. This is an opportunity for you both to see if you ‘click’ and are a good fit to work together. 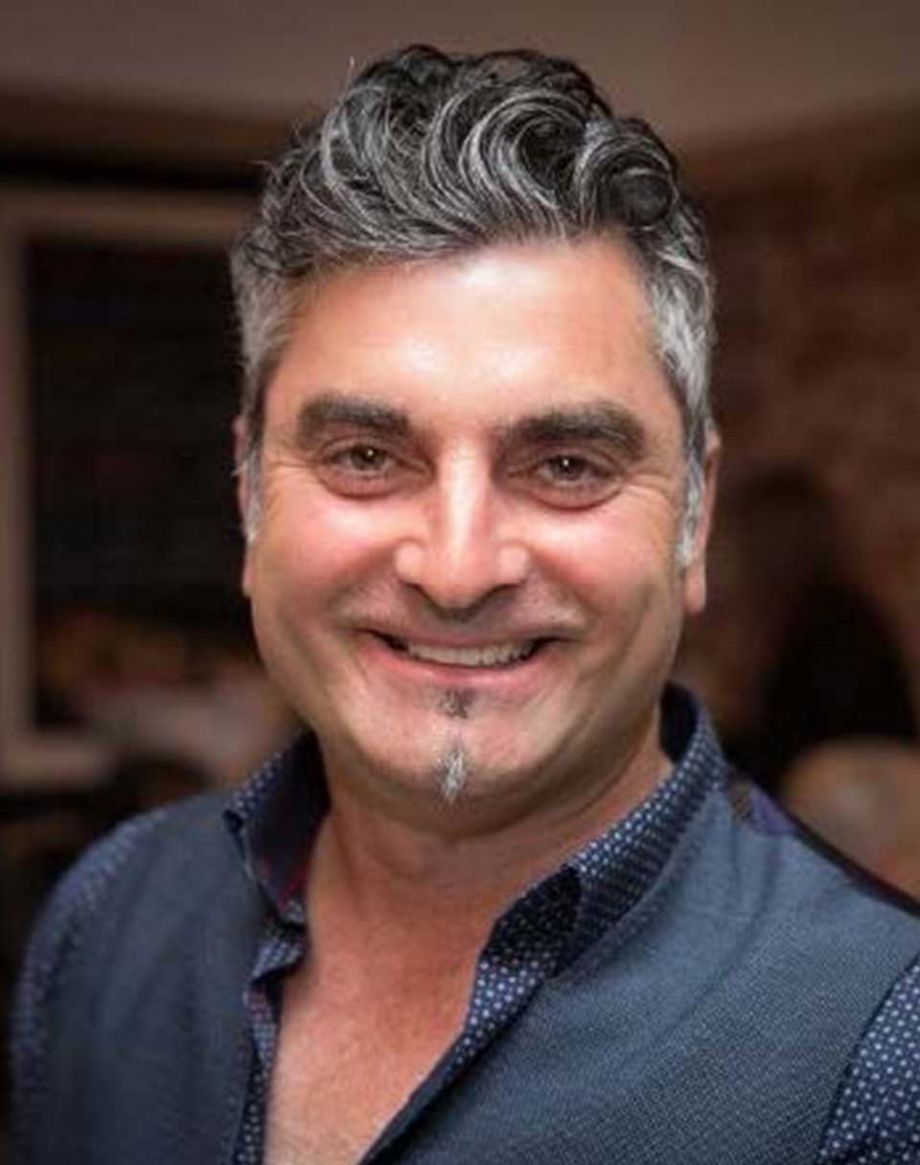 Wealth Abundance Mindset Mentor, Sam Kassis Sam is a really cool dude; very grounded and down to earth. He is an award winning Builder and Property Developer. 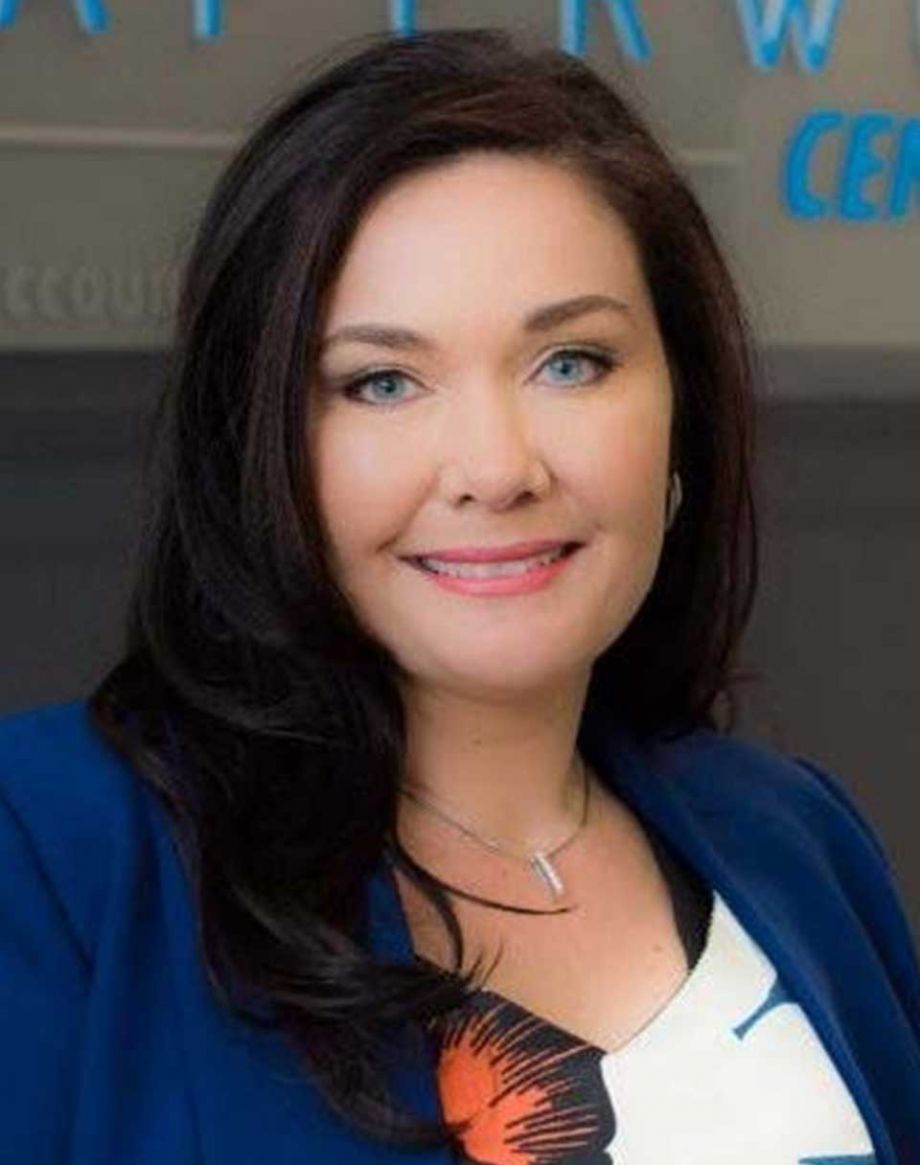 Jasmin is a finalist this year in Telstra business woman of the year, CEO of Quiddity and absolutely magical at financial management.

Jasmin giving feedback on an event 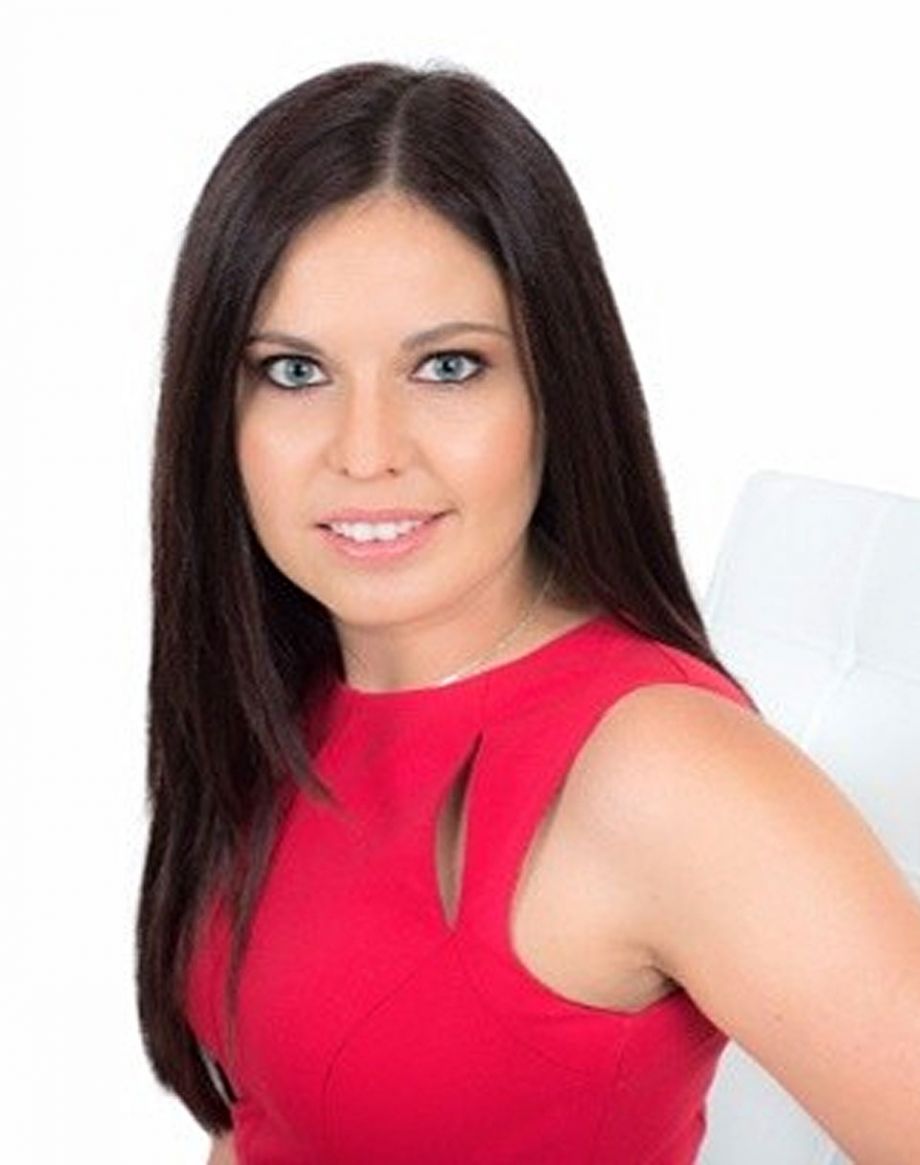 Kristina Serdar Kristina knows the power of transforming the inner identity. Co-founder of a multinational accounting firm, the key was transforming her inner story. 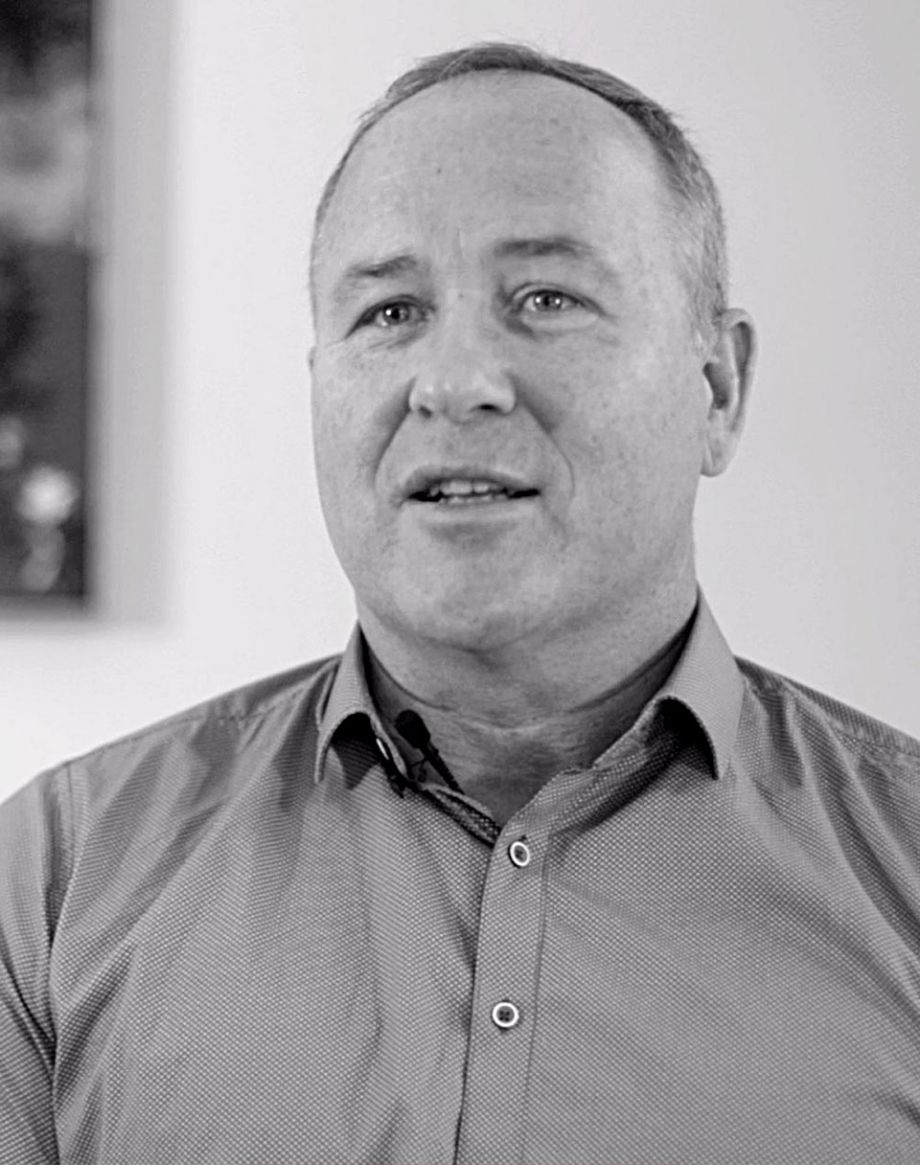 Robert pulled himself up from rock bottom to create abundance with his mindset. Now hugely successful, he has a passion to pay his knowledge forward. 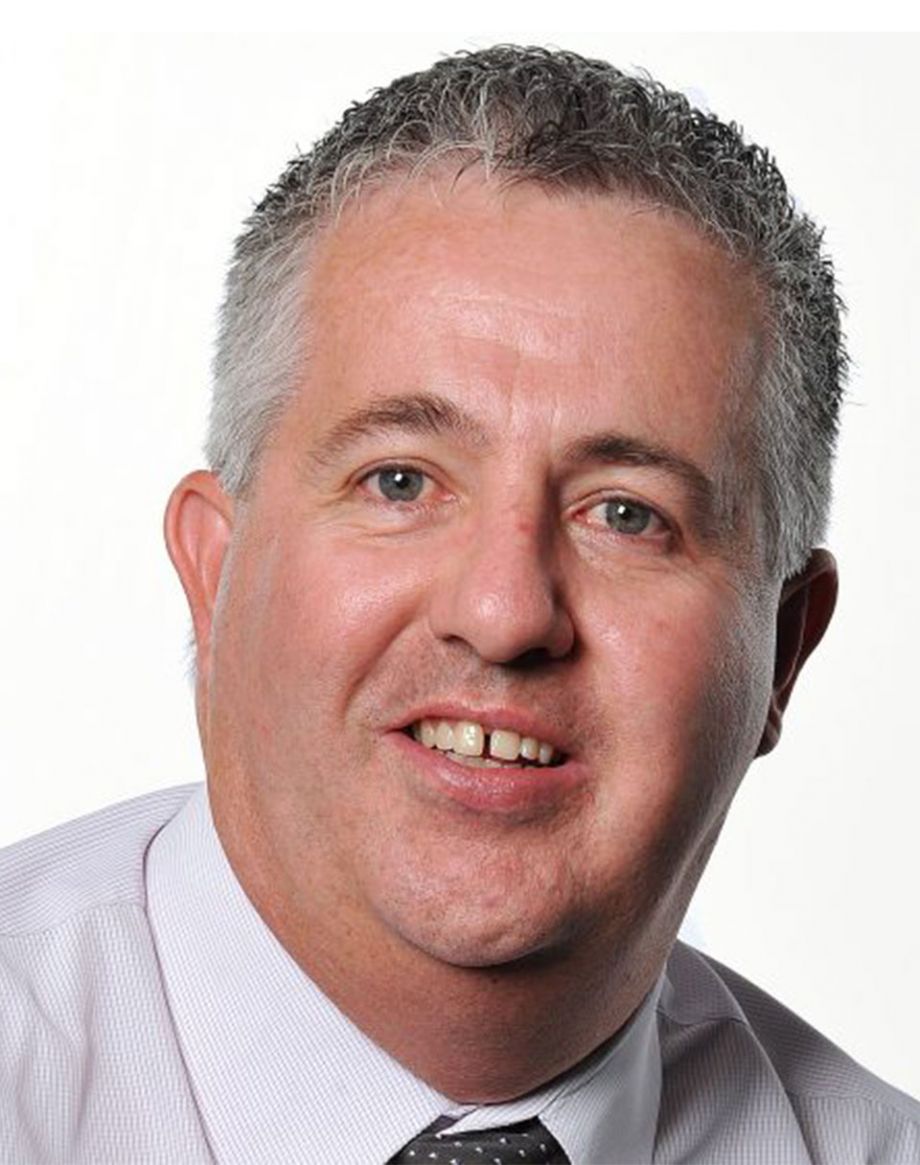 Peter is a wonderful model of exactly what you aspire to; he is grounded and and smart and worked to have things operating well so that he can give to family, business and community. 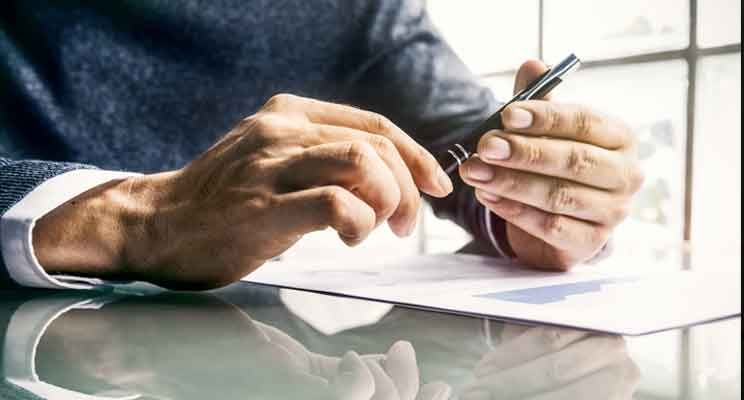 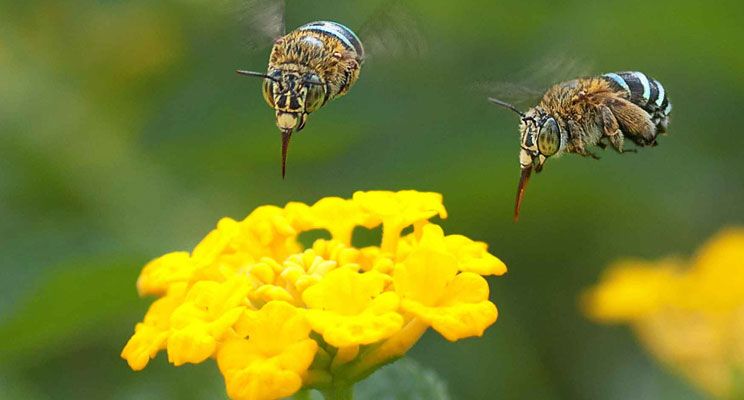 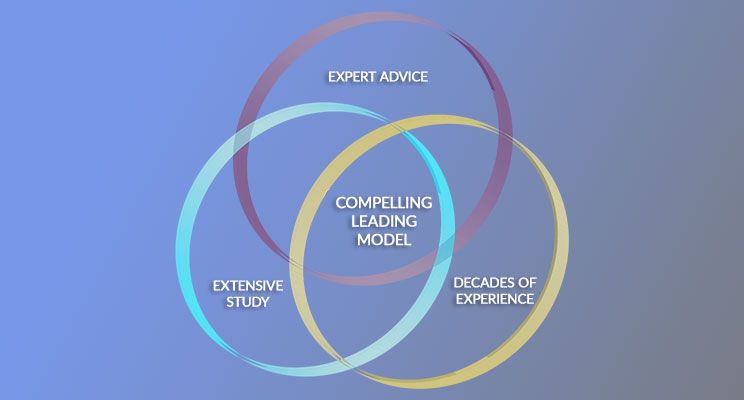 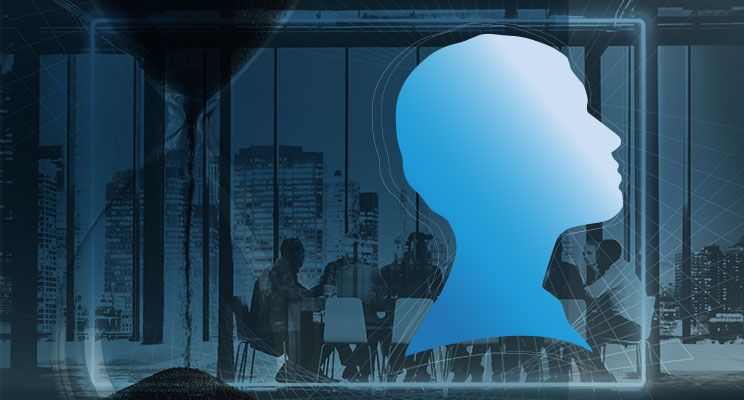 We acknowledge the Kamilaroi people as the traditional custodians of the land on which we work and live. We recognise the strength, resilience and capacity of our Aboriginal community. We have the utmost respect for the Elders past, present and future. We aspire to join equally with our indigenous brothers and sisters in working to create a healthy and productive environment for the whole of our community.